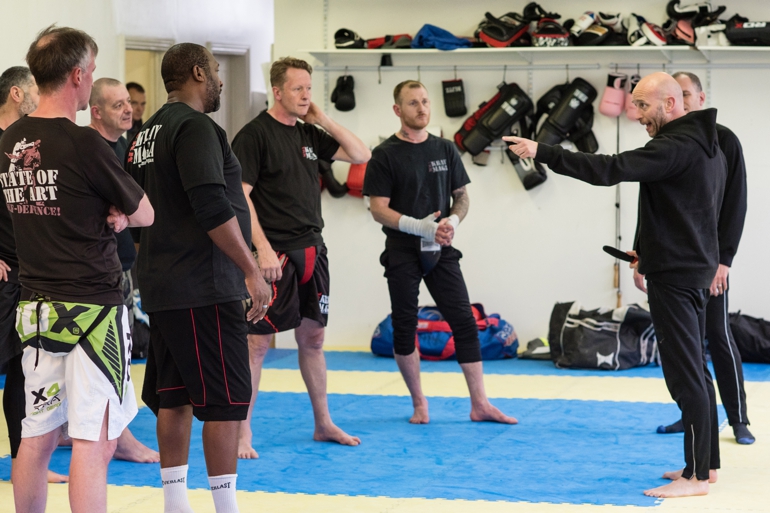 With over 30 years of martial arts experience Ricky spends his time teaching to a wide audience his belief that less is more when it comes to the art of confrontation and self defence.

Krav Maga is not a martial art by traditional standards, but the reason it is so effective on the street is that there are no rules to Krav Maga fighting and built in distinction in training between men and women. It has no sporting federation, but progress can be recognised through gradings for belts or higher levels.

Krav Maga has taken many techniques form other martial arts, however unlike the set routines and choreographed moves in most martial arts, Krav Maga teaches realistic ‘Self Defence’ against ‘Fighting’ attacks in social settings like pubs, clubs etc. as the principle is being albe to defend yourself to the extreme – it has been born and improvised in an environment that shows no mercy. Krav Maga will teach you everything that you will need to know in the most realistic and straight forward way possible. 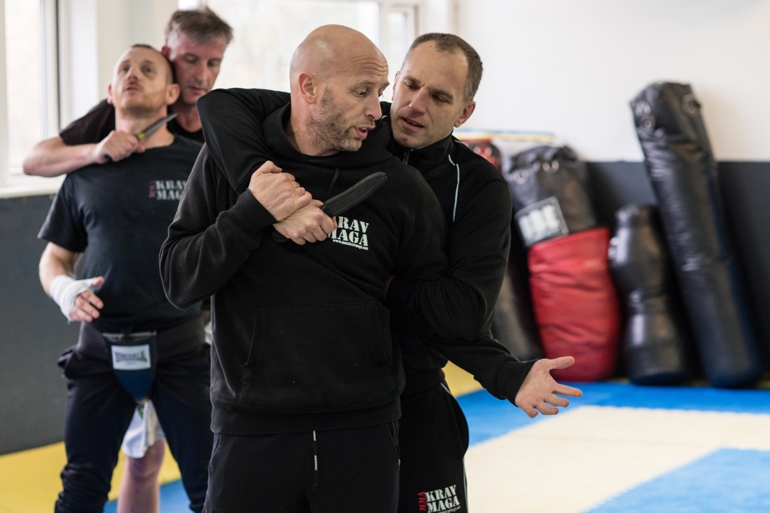 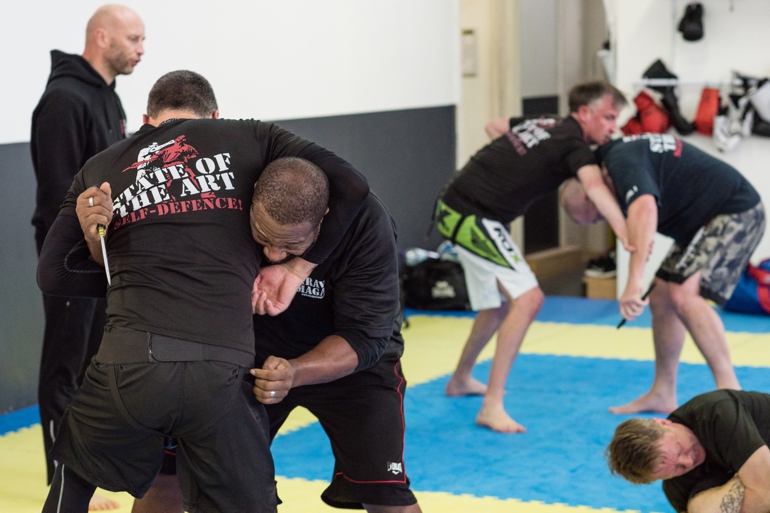 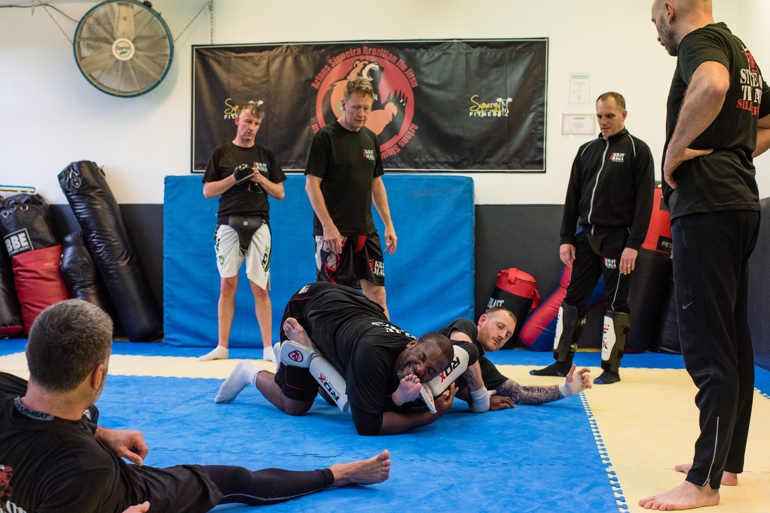