Boxing for The Pride of London Event 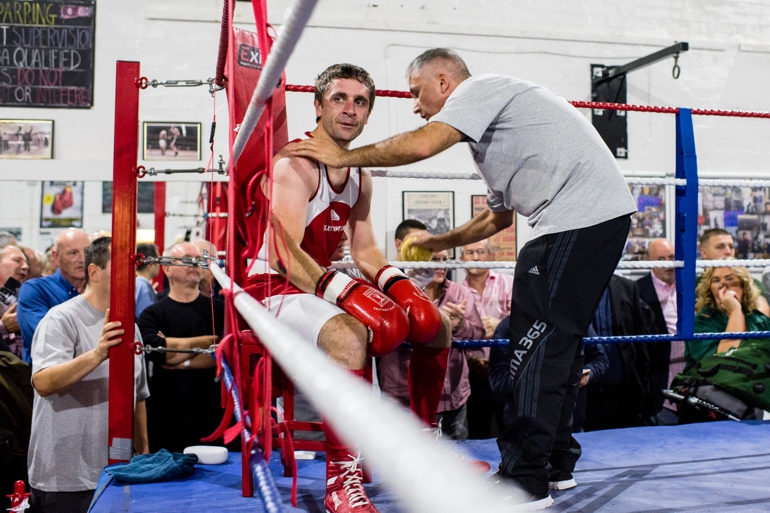 I had the total honour of capturing the Taxi Charity “London Black Cab Drivers Boxing For The Pride Of London” event at the Carneys Community venue, in Battersea London. There were 11 fights between 22 Black Cab drivers, all who were amateur boxers in the spare time, watched by hundreds of their fellow drivers, friends and family.

Some of the fighters had been training with their coach Michael Herring for a number of years, while others, spurred on by the desire to do something for the Taxi Charity, had only trained for a matter of a few months. Their enthusiasm was tangible – this was sport in the truest sense of the word.

The Taxi Charity for Military Veterans work hard for the benefit, comfort and enjoyment of the military veterans. Seated behind the ring and cheering along were four Chelsea Pensioners and one Normandy Veteran.

The entire evening was a prime example of the camaraderie within boxing and the positive effects it has on the community. 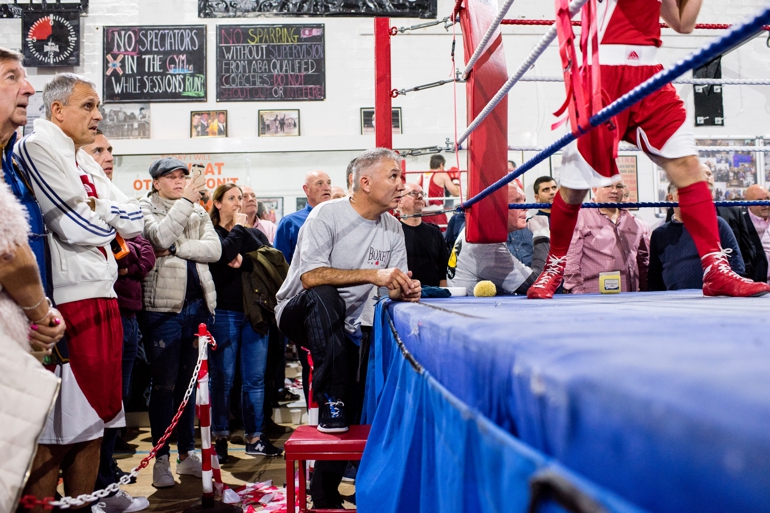 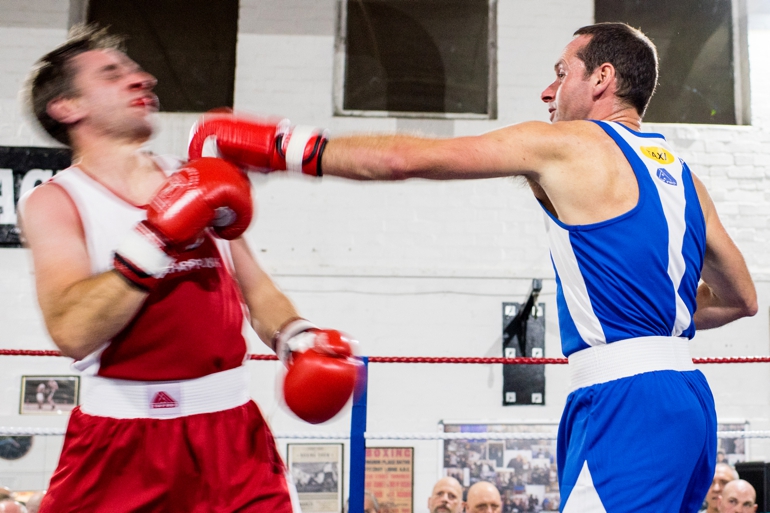 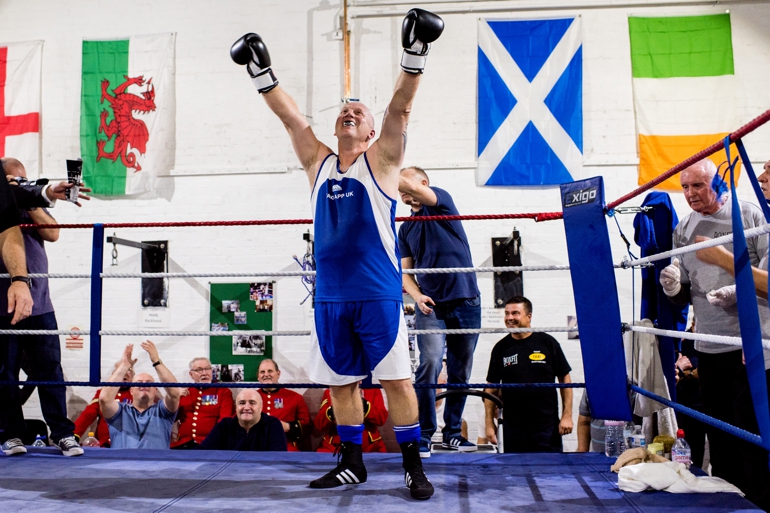